Yarik Kim is a FAAS Partner at MGO and works out of MGO’s Long Island office. He joined MGO just a few years ago with the rest of the Schwartz and Co. family.
When asked how he learned English as a 17-year-old first-generation immigrant and college student in the United States, Yarik has a specific answer: The Simpsons and Friends.
“Sitcoms have those laugh tracks, and I kept hearing all the laughing, and I had to know what was so funny,” he said. This mystery challenged him, accelerating his learning. 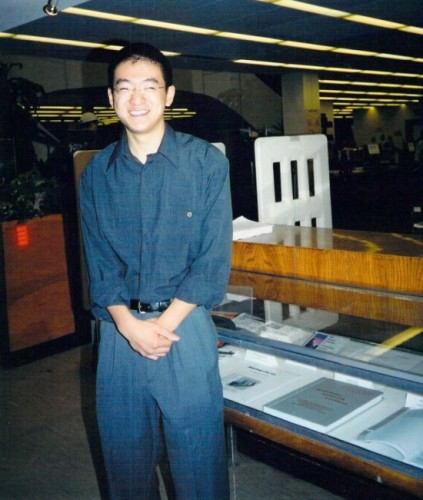 Yarik’s great-grandparents emigrated from Korea to Russia before there were borders between the two countries in the mid-1800s. When the lines were drawn, they found themselves in a position to either return to their homeland and leave their entire livelihood behind, or adapt Christianity as their formal religion, take a Russian name, and become part of the Russian empire. So Yarik grew up in Russia in an area with a large Korean population.

This familial diaspora would hint at Yarik’s move to the United States.
“My father did business with a U.S. nonprofit,” Yarik said. “He just happened to mention that his youngest son had just graduated from high school and would love to come to the U.S. if possible.”

Yarik’s dad saw an opportunity that many immigrant families have tried over the years to achieve, providing more opportunities in education and experience to their next of kin. There were several hurdles, though through a few connections, he was granted a student visa from the U.S. Embassy and arrived in 1999. Due to the U.S.’s complex immigration system, 13 years would elapse before he would be able to return home and see his family in Russia. He shared that when he was finally able to visit his family, he almost did not recognize them. 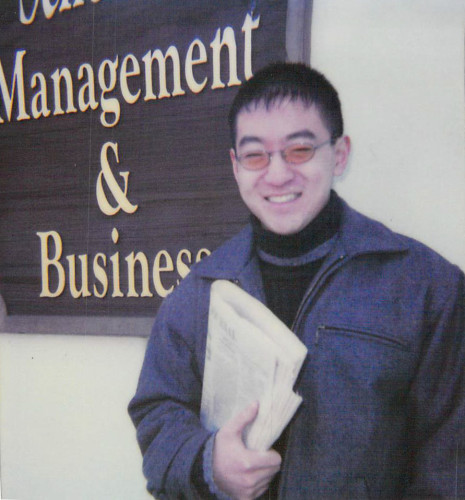 In 15 years, Yarik moved his way up from an intern to a partner at Schwartz and Company. When the firm merged with MGO in 2020, he was happy to see the broad community the firm provided. Now a U.S. citizen, he credits his success to the power of community and connection.
“Find your coach, find your mentor, and be active in finding them,” Yarik said. “Truly connecting with someone on a personal level, whether you’re an intern or a partner, accelerates you both professionally and personally.”
As for diversity in the workplace, Yarik believes that performance increases exponentially when people are authentically themselves.
“Often we create our own invisible walls,” he said. “But truly, connection is our greatest asset.”